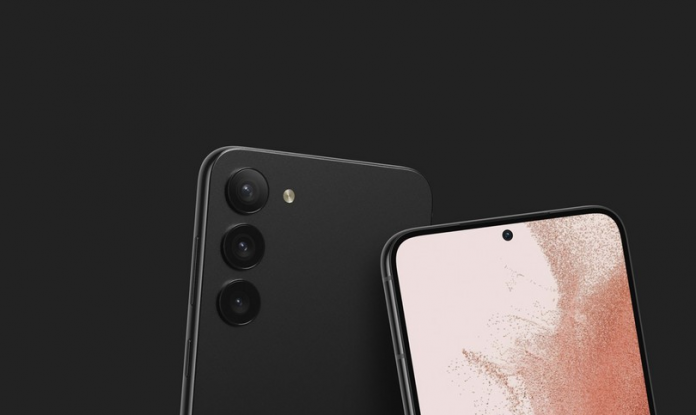 We return to talk about the Galaxy S23 family of smartphones, this time thanks to a series of tweets by the well-known insider Roland Quandt, who published interesting information about the official accessories that will be marketed with the launch of the series.

In addition to the covers, Quandt also confirmed that it will be possible to buy replacement S Pens for Galaxy S23 Ultra, which will be offered in black, green, beige and rose (a light pink), or in the same colors expected for the next top of the range.

CONFIRMATIONS FOR THE ACRONYMS AND A LITTLE MYSTERY
In another message, also published on Twitter, Quandt also confirmed once again what are the abbreviations of the three models of the S23 family, namely SM-S911BE, SM-S916BE and SM-S918BE. The first belongs to the basic variant, while the second to the Plus one and the third to the Ultra one, however in this case there is an extra curiosity, namely the use of the letters BE at the end of the acronym.

Usually version B is the one that indicates the international model, but in this case we see it flanked by an E that for now has not yet been explained. Quandt hopes that it is not a reference to a possible Exynos variant – a hypothesis that in any case should no longer be on the plate -, so we will have to wait for further sightings to clarify the meaning of the acronym. In fact, this is not even the acronym that is adopted for Middle Eastern models, since these present only the E and not the B, which is why the mystery thickens. 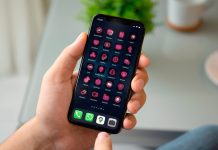 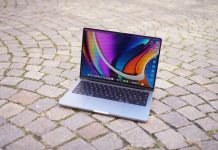 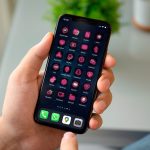 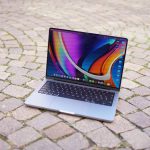