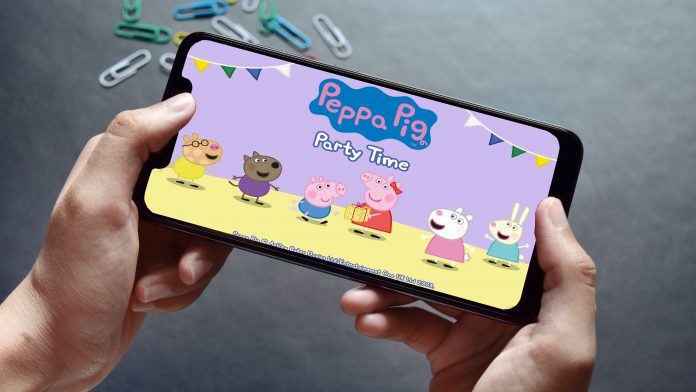 Whenever a Peppa Pig app promotion comes up, some fellow editors twist their noses. But the fact is that the pig is a success among children. And for parents desperate to distract the little ones, especially in times of remote work, why not enjoy the game Peppa Pig: Party Time? The game with a collection of minigames is free for a limited time for Android and iOS.

I admit that I also do not understand much of the success of the character, yet I have noticed how much she fascinates my nephews and the children of friends. And with the free game, it literally costs nothing to download the app for some emergency with some acquaintance begging for a babysitter for their kids.

Why is it worth checking out Peppa Pig: Peppa’s Party?

For starters, the game brings the already known style of the cartoon, with simple strokes, equally basic dialogues, in a simple way for children. When you launch the app, you can select from several languages, including Portuguese, and then use one of the threegame saves.

The game is divided into six very simple minigames: create and send invitations, assemble souvenir bags, make the cake and three games: dance the chairs, pass the gift and pinhata. 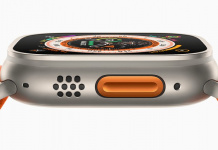