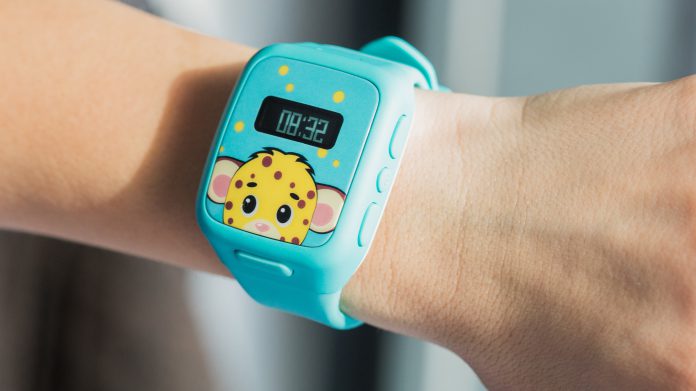 The tablets are dead, the folding smartphones are in the mouths of the people, but what about the smartwatches? There are many of them, but they don’t seem to make any progress, even at this current stage of Digital Assistants technology for personal use. What the hell is going on?

If you look at the smartphone market, the current Apple Watch and the Samsung Galaxy Watch or Gear series are dominating. Of course, Fossil, Tag Heuer, Michael Kors, Huawei, Montblanc, Casio, Hugo Boss, and many other manufacturers have tried the smartwatch, but they all suffer from one thing in common: Wear OS.

The Android operating system for smartwatches has undoubtedly become more usable due to the important update recently delivered, but still has a long way to go. And in this article, I’ll focus only on the OS, even knowing that there is Tizen, Samsung, for example.

My colleague Bastian, from the writing of AndroidPIT, was super excited when Emporio Armani Connected came out, but in his test he not only found a miserable battery life, but also found the gadget slow, so slow. I was also disappointed with Fossil Q Control after several weeks of use for almost the same problems.

I’d like to put the blame on Qualcomm here. With snapdragon wear 2100, the chip maker has left smartwatch makers at the mercy of a very old processor for a long time, which delivers little in terms of performance and power management.

And also what the company presented with Snapdragon Wear 3100 a few weeks ago is a bad joke. Longer battery life and better performance cannot be achieved with this. Because even for a smartwatch like summit 2, manufactured by Montblanc, it can only promise one day of battery life.

The Montblanc Summit 2 doesn’t have much to offer, even with a Snapdragon Wear 3100/©

And even though the lack of success of smartwatches is certainly due to the combination of old hardware and still immature software, another reason seems to play an important role: time. And that’s not a bad joke.

I’ll give you three seconds

For me, there’s a problem with smartwatches: they don’t save time. They don’t make it easy yet – they’re still not simple enough. Dieter Bohn of The Verge named the problem “Three Second Principle”, or Principle of three seconds, a few years ago. Basically, this means that if you have to touch your watch for more than three seconds for an action, then it’s not worth it.

And this applies at the moment, unfortunately, to all smartwatches. Currently, they offer me no additional value other than reminding me to look at a future commitment quickly. Checking an annoying email or seeing who sent me a message are also part of the basic package. Anyway, at the end of the day, we still have a device on our wrist that needs to be recharged every night. For all this I have my smartphone, right?

This should all be so much easier!

What about the usability of the Apple Watch? Apple offers 15 ways, in total, to interact and four different home screens (Home, Apps, Notifications, Glances). Tizen OS, in turn, isn’t much easier when you realize you need to do five turns to get to an app.

This has to get easier! Very easy! I want to be able to do a lot with my smartwatch, but it has to be easy and fast. I want to see what’s going on with a quick look at the clock and suddenly make a recording, annotation or any other action.

So, what do we need? A smartwatch with many functions, a simple navigation menu, long battery life, good performance, perfect interaction with smartphone applications and all this in a thin cabinet. Am I being too ambitious? I can be. But those are the things that would make a smartwatch really attractive to me again.

Until then, I’ll look at my Casio F-91W to see what time it is. I haven’t recharged him in the last 10 years and accidentally washed it five times.

Do you have a smartwatch and, if so, which one? Do you see, like me, a lack of added value in smartwatches? 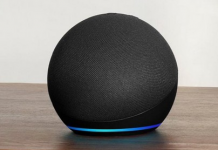